25 Interesting Facts You Should Know About Denmark

Below you can read a list of 25 most interesting facts you should know about Denmark:

25. Denmark proper consists of the Jutland peninsula and the nearby 443 islands (of which only 70 are inhabited). Apart from continental Denmark, the Danish kingdom also has overseas possessions, namely Greenland and the Faroe Islands (both being grated self governance during the 20th century). Denmark is also the southernmost Scandinavian state. 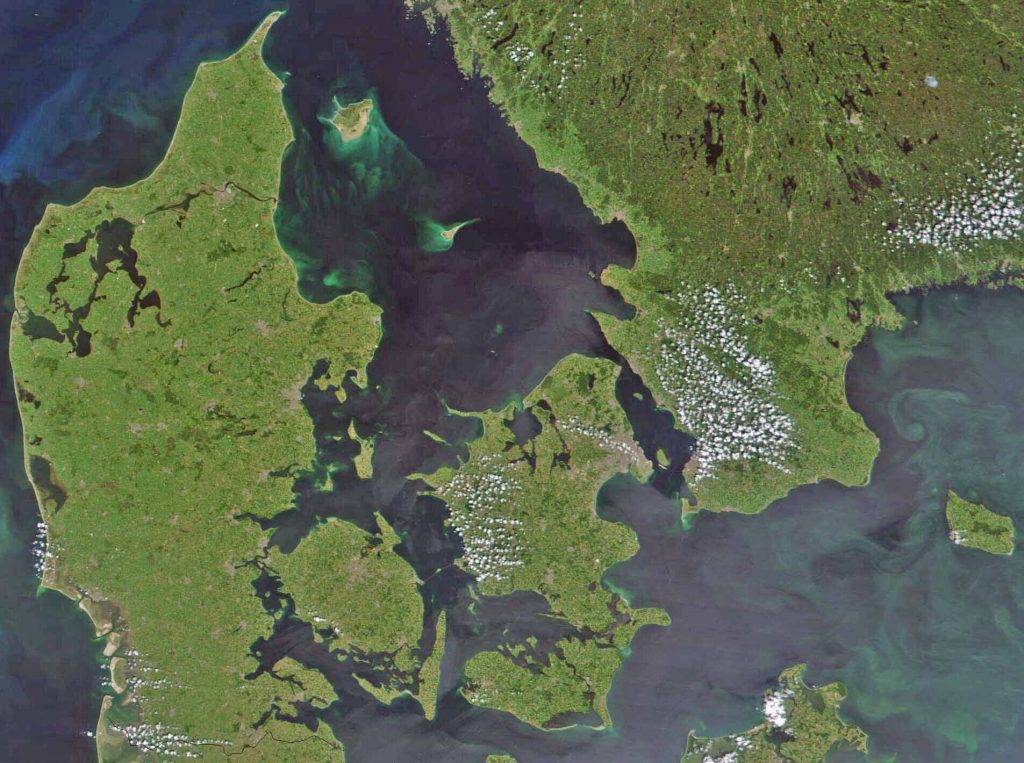 24. The delicious Danish pastries aren’t in fact Danish in origin! The Wienerbrød (Viennese bread in translation), with a history of roughly two centuries, was made for the first time in Denmark by Viennese chefs during the 1840s. The story of this pastry becomes even more interesting as in Vienna a similar pastry is called ‘ein Kopenhagener’ — a Copenhaganer.

23. The Danes (alongside the Swedes and the Norwegians) are among the largest electricity consumers in the world, but this electricity comes mainly from renewables! 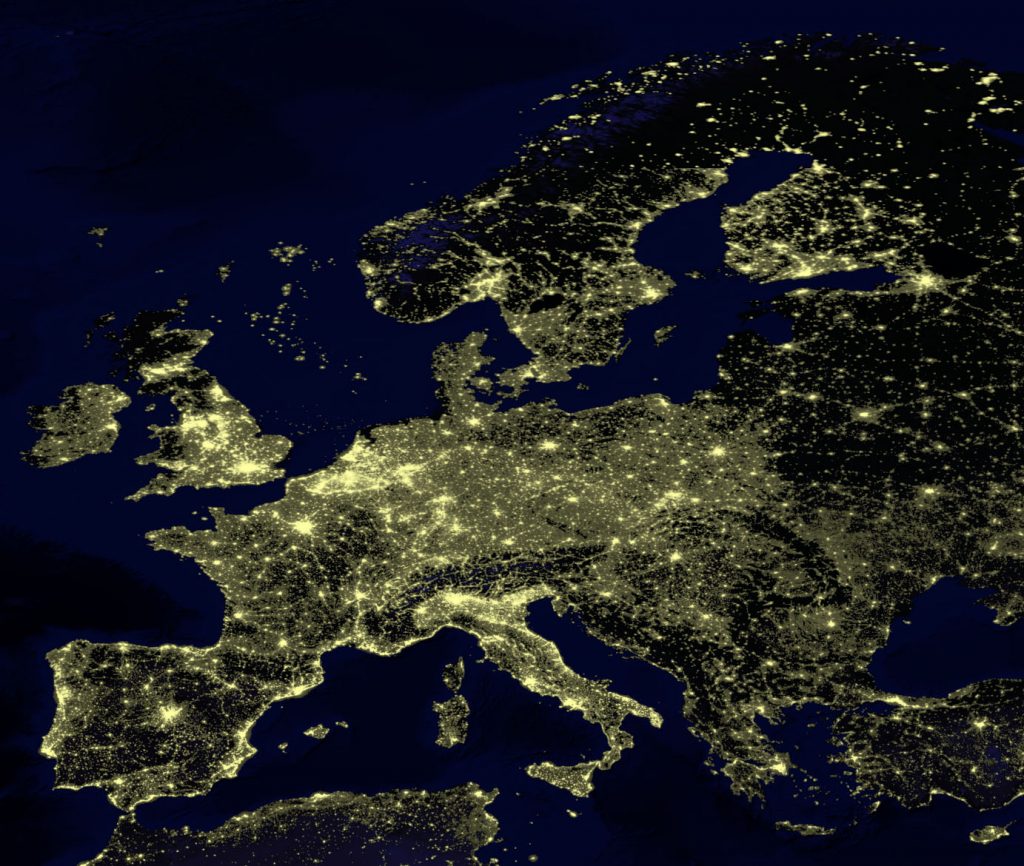 22. Jacob Haugaard, a Faroese-born Danish comedian, co-founded a party in 1979 called ‘Union of Deliberate Work-avoiding Elements’ (Danish: Sammenslutningen Af Bevidst Arbejdssky Elementer). The party was initially meant as a joke, with Haugaard promising the following: 8 hours of free time, 8 hours of rest, 8 hours of sleep, more tailwind on bicycle paths, better Ikea furniture, good weather for all Danish citizens, right to impotency, Nutella in army rations as well as shorter queues in supermarkets. He ran in several parliamentary elections between 1979 and 1994. In 1994 he finally managed to win a seat in the Danish parliament, the Folketing. During his term of service in the Folketing, namely from 1994 to 1998, he successfully achieved to implement some of his political promises such as the Nutella army rations.

21. The Sirius Sledge Patrol (Danish: Slædepatruljen Sirius) is a special navy unit of the Danish Armed Forces that regularly patrols the Arctic wilderness of northern and eastern Greenland, ensuring the Danish Kingdom’s right of possession of this autonomous territorial unit. The enrolling requirements in the patrol are exceptional, meaning that a conscript must be a tremendously skilled survivalist, with very strong psychological and physical aptitudes.

20. The Danish Vikings successfully managed to rule England for 27 consecutive years during the 11th century.

19. Since the 15th century, the names of the Danish Kings were either Christian or Frederik. The only exception is John (Johannes) of Denmark who reigned from 1481 to 1513.

18. Copenhagen, the capital city of Denmark, is the world most bicycle-frendliest city in the world, where one mile on a bike is a 42 dollars gain to society.

17. If you plan to travel to Denmark, you should be quite weary of the fact that, when walking down one of the most crowded streets in the bigger cities such as Copenhagen, Odense, or Aalborg, you can sometimes collide with a bike on the cycle paths. Danes prefer to bike a lot and a tourist must always keep an eye open on his way, especially when getting out of the car.

16. The highest point in continental Denmark is Yding Skovhøj, in Central Jutland, with an elevation of 172 meters above sea level.

15. The average wind speed in Denmark is 7.6 metres per second, making it the world’s largest wind turbine exporter.

13. There is no word for ‘please’ in the Danish language.

12. The Danish monarchy is the oldest continuous one in Europe and the fourth oldest in the world.

10. According to the 2015 EF English Proficiency Index, Denmark ranks 3rd worldwide when it comes to speaking English as a foreign language, with a very high proficiency level.

9. The Dannebrog, the national flag of Denmark, is the oldest adopted flag still in use by a nation to this date. The flag was adopted in 1219. 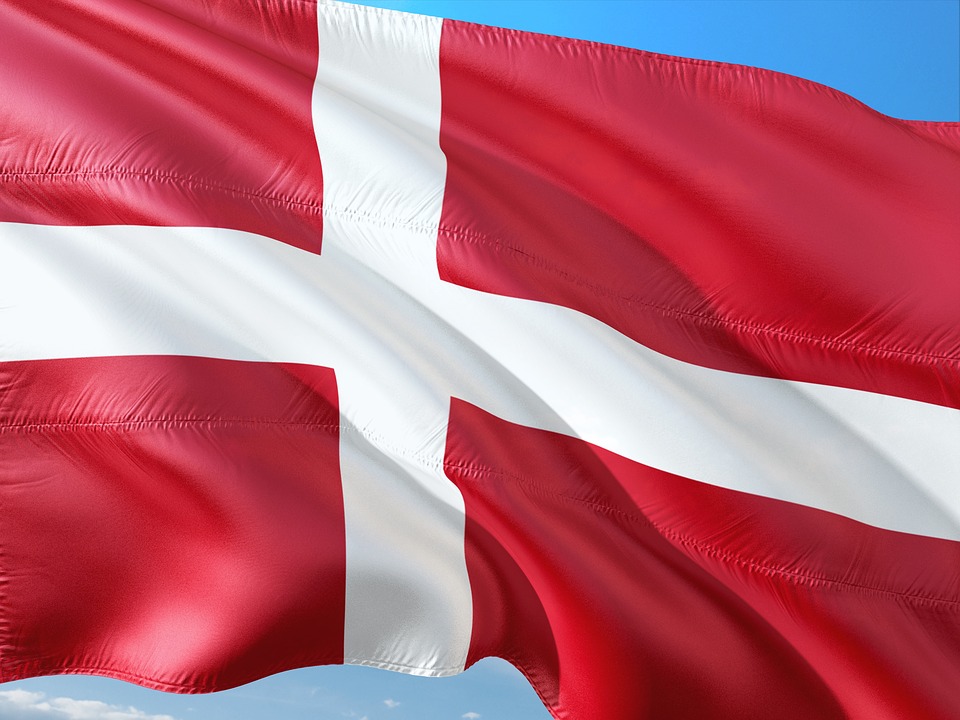 8. Denmark has 14 Nobel prize laureates. Thus, it ranks 7th in the top of the countries with Nobel laureates per capita in the world.

7. Jutland, as well as the south of the Scandinavian peninsula, are the territories from which all modern Germanic peoples can trace their origins.

6. Lego was invented in Denmark.

The Lego logo made of lego bricks. Image source: www.pixabay.com

5. Denmark is considered the happiest country in the world.

4. Denmark is considered the least corrupt country in the world.

3. Denmark has only one physical border, specifically with Germany in the south.

2. Football is one of the most important sports in Denmark, being also regarded as the national sport in the country. The Danish national football team is well known for their greatest performance in 1992, when they managed to win the European championship for the very first time.

1. There are 4.2 million bicycles in Denmark, twice the number of cars in the country. Danes also prefer cycling rather than driving.

3 Responses to 25 Interesting Facts You Should Know About Denmark