4 Major Interesting Facts You Should Know About World War II

The Second World war was fought between September 1, 1939 to September 2, 1945. Did you know that Germany had a strange way of treating its flying aces? Most people know about the historical facts and important dates about World War II, but there are more interesting facts about the conflict you should probably know. Understanding the occurrences of what started World War II is not an easy task. One needs to know what led to World War I that ultimately led to the second global conflict. The second world war was caused not just by many countries, but also by a series of events. 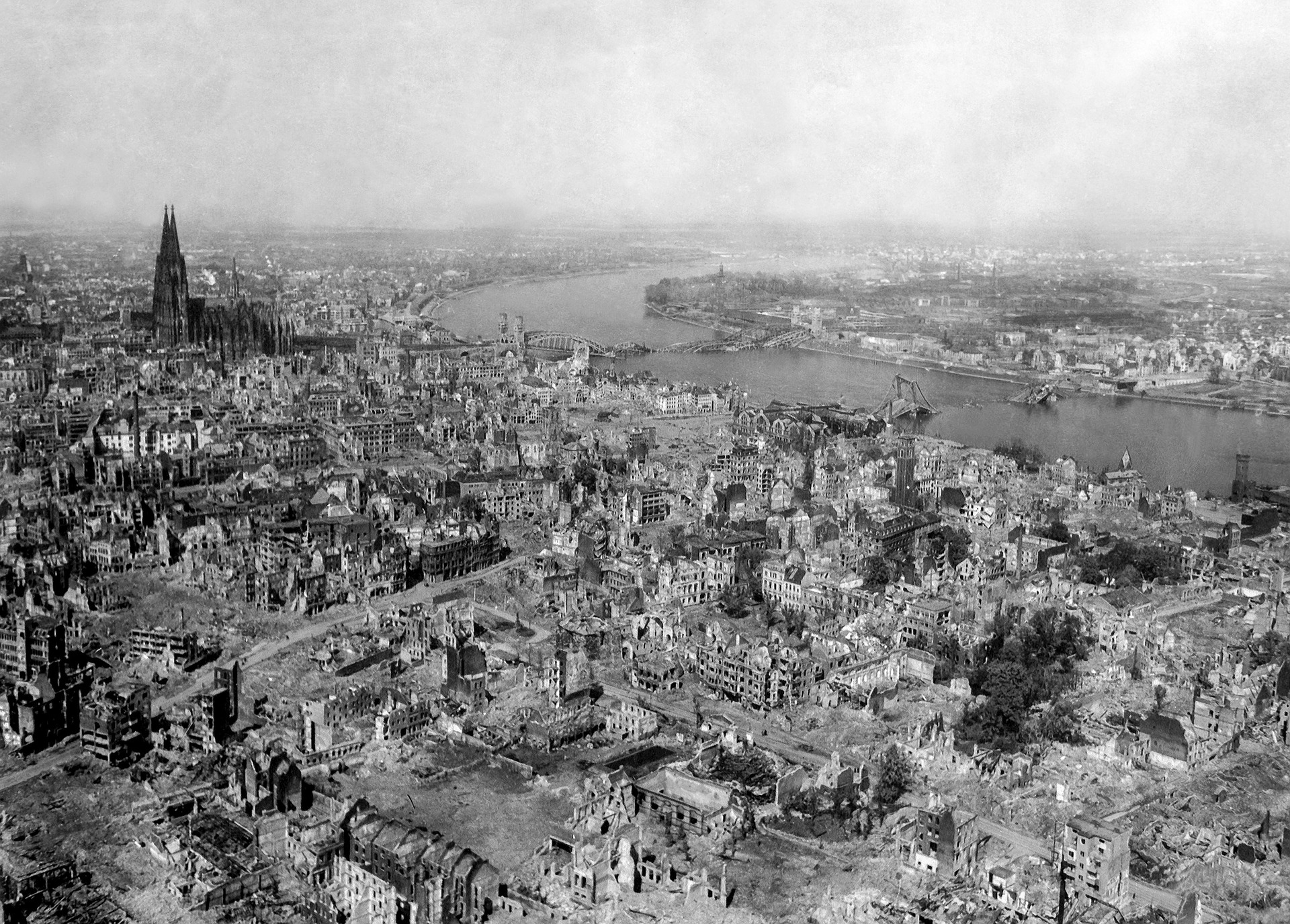 Köln (or Cologne), Germany, devastated after an aerial bombing raid by the Allies during World War II. Image source: www.pixabay.com

1. The Asian Front of World War II: Japan and the Kamikaze Rockets

The Germans were not the only ones who had power-rocket aircraft during the Second World War. According to historical facts at www.wisuru.com, Germany had suffered a substantial economic blow after World War I since they were primarily blamed for being the leading cause. The Japanese had a hard time keeping up with British and the American technology. However, they developed a rocket-powered human-guided missile, which was later used at the end of the war as a Kamikaze weapon. Since the rocket was massive, it was carried by a mother plane to get within range of the specified target. Once the target was acquired, it would then be released and glide towards the specific target, e.g., a ship.

2. The U.K. was the least rationed country in Europe

Countries like the U.K. and France had begun the war without rationing. In Britain, rationing was introduced in January, 1940. However, France had still resisted rationing by the time they were defeated in June, 1940. For Germany, they introduced rationing before the war started. Due to the early introduction, Germany struggled to feed its army and its entire population from start to end. Germany’s demand for food from other occupied territories led to many people’s starvation, including the urban French. Studies suggest that the average Briton was fed better during World War II than any other period in the entire history of the U.K.

Many people assume that Germany’s victory resulted from a highly modern and mechanized Air Force and an army superior to other allies in World War II. However, the reality of the Second World War was very different. When the Germans were attacked on 10th May 1940, only 16 of their 135 divisions were fully equipped with motorized transport. The rest depended on feet, carts, or horses. In comparison to Germany, France alone had 117 divisions. It didn’t stop there: while the Germans had 2,440 tanks, the French had 3,255 tanks, better armed, bigger, and more armored than the German panzers.

4. The rise of the national socialists in Germany and their agenda

Adolf Hitler was the leader of the Nazi party and Chancellor of Germany in 1933. The idea Hitler had was to create what he thought was the best race; according to the Nazi party, this excluded certain groups such as the Gypsies, Jews, and those with mental and physical disabilities. Millions of people were persecuted and killed since they didn’t fit the image of the perfect German.

Do you think these historical facts were interesting? While we may not have covered everything that happened during the this major conflict, we have summarised some of the most interesting facts. A noteworthy conclusion is that unlike World War I, which started as a result of an assassination, the second one was created by a string of events.

Copyright © 2021 The Dockyards. Proudly powered by WordPress. Silverclean design by Iceable Themes.
The Dockyards uses cookies to provide you with the best reading experience. If you continue to use this website, please agree to cookie usage and storage.I agree.I refuse.