The Bluetooth Protocol System And The Correlation With The Viking Age

The Bluetooth wireless technology is worldwide known and used for its secure modality of transferring data between various electronic devices. It has become steadily popular for connecting mobile phones, personal computers or gaming consoles since the mid 1990s onwards. But have you ever imagined that its name might actually be correlated with that of a Viking Age king? 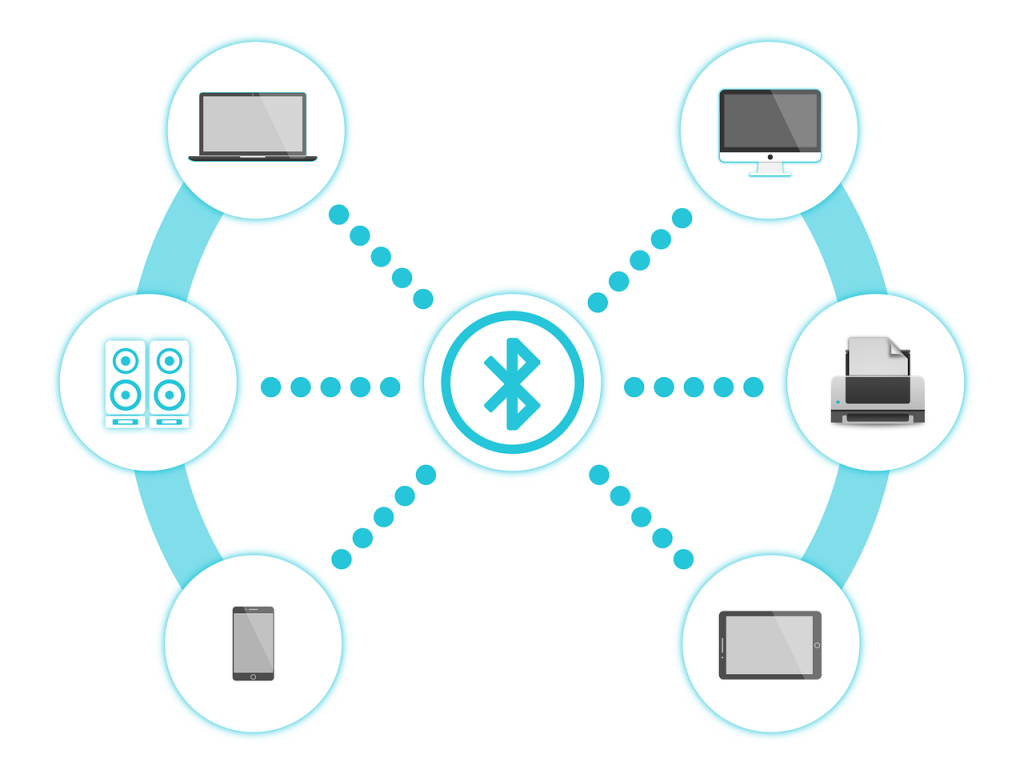 The Bluetooth protocol system was patented by Swedish networking company Ericsson in 1994 as an alternative to RS-232 serial communication data cables. However, early development of a similar ‘short-link’ radio technology managed by Ericsson Mobile date to 1989, 5 years before Bluetooth’s official release.

The idea for the Bluetooth name came from Jim Kardach of Intel, who was reading a historical novel about Vikings and King Harald Bluetooth at the time. Image source: www.commons.wikimedia.org

Quite interestingly, the Bluetooth technology has nothing to do with the blue colour or any tooth at all (apparently, at least). The etymology behind the name of this tremendous data exchanging technology of our digital era stems far away from history, namely from the early Middle Ages.

The inspiration behind the name of this groundbreaking technological progress was actually a well known Viking Age historical figure: Harald Bluetooth, a powerful Nordic monarch, who managed to unite early medieval Denmark and Norway into a single consolidated kingdom.

Additionally, with respect to the logo of Bluetooth, it must be mentioned that it is symbolized by the blue background colour along with two letters from the Runic script, specifically H (hagall) and B (bjarkan) which are the initials of King Harald Bluetooth.

Known in Old Norse as Haraldr ‘blátǫnn’ Gormsson and in Danish as Harald ‘Blåtand’ Gormsen, Harald Bluetooth was a 10th century Danish king, son of King Gorm the Old (the first historically attested King of the Danes) and Thyra/Thorvi Dannebod. He is reputed for having erected the runestones at Jelling, Jutland, Denmark, commemorating his parents and as such emblematizing Denmark’s ‘birth certificate’.

His nickname (Blåtand) literally meant in Old Norse either black or blue tooth. As there was no clear distinction between ‘black’ and ‘blue’ in Old Norse, in English this nickname was translated as ‘Blue tooth’. Yet, according to legend, one of Harald’s teeth eventually went black along with aging. A competing theory has it that he was an avid fan of blueberries, which made one of his teeth turn blue (instead of black).

Regarding his reign, during the late 10th century he had successfully introduced Christianity to Denmark and, later on, managed to unite early medieval Denmark with early medieval Norway into a single constituent monarchy that will last for centuries to come.

So it is that the Bluetooth protocol system between cell phones and computers was named this way in analogy to King Harald Bluetooth’s achievement of unifying Denmark and Norway into a single centralized medieval monarchy. The two short video presentations from below clearly showcase the historical origins of Bluetooth’s name dating to the Viking Age: