Norway – The First Country In The World To Stop Deforestation

The Parliament of Norway pledged on May 26, 2016 that the government’s public procurement policy will become deforestation-free. The pledge was recommended by the Norwegian Parliament’s Standing Committee on Energy and Environment. This pledge is part of the Norwegian ‘Action Plan on Nature Diversity’, which aims to protect the biodiversity and aid the natural environment. 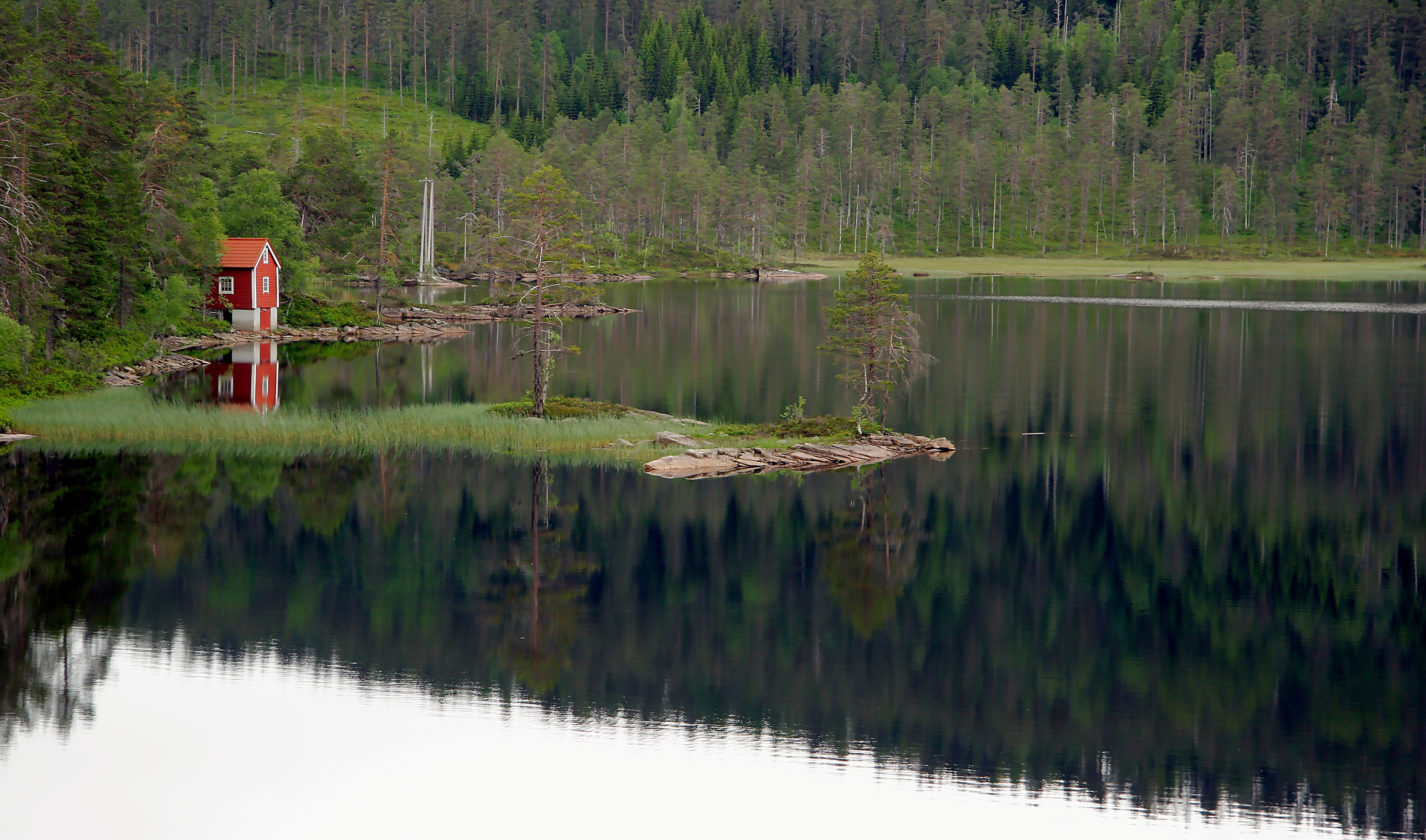 The Norwegian Rainforest Foundation is the main force that has been lobbying for Norway’s commitment to zero deforestation for a considerable number of years. The Norwegian action plan on its natural diversity additionally includes a request from the Parliament to the Government that subsequent investment for the biodiversity will be funded by the Norges Bank.

It is a step forward taken in order to safeguard the future of the natural environment of the planet that needs to be followed by other countries. Norway expects its 2014 UN Climate Summit partners Germany and the United Kingdom to implement similar measures in order to tackle the menaces of deforestation.

Norwegian Wilderness-like areas and their evolution since the beginning of the 20th century. Image source: www.environment.no

In September 2014, at the United Nations Climate Summit which was held in New York, Norway, Germany and the United Kingdom agreed on a common policy regarding the matter by stating to ‘promote national commitments that encourage deforestation-free supply chains, including through public procurement policies to sustainably source commodities such as palm oil, soy, beef and timber’.

A study made public in December, 2015 revealed the fact that some countries from South America (specifically Argentina, Bolivia, Brazil and Paraguay) alongside some South-East Asian states (namely Indonesia and Malaysia) as well as Papua New Guinea have been responsible for as much as 44% of carbon emissions through beef, palm oil, soy and various wood products between 2000 and 2011, as reported by Climate Action.

Norway is an active worldwide partner and funder when it comes to projects and initiatives concerning the sustainability of the common natural environment. So it is that Guyana, a South American country with few problems regarding the security of its forests compared to its neighbours, was supported by the Norwegian Government during a four-year period plan worth $250 million. From 2011 to 2015 Guyana received this money fund in order to avoid deforestation, given the fact that the country is heavily forested and that the green areas remained constant between 1990 and 2005, as reported by Worldwatch Institute.

The Norwegian state has also helped Brazil’s Amazon rainforests since 2008, ensuring a $1 billion worth project so as to prevent climate change and reduce the deforestation rate of the South American country. The plan was completed in 2015.