The Correct Semantic Usage Of The Term “Viking”

This brief article showcases the correct semantic usage of the term “Viking”. Many people tend to mistake the term “Viking” for the broader sense of all Norsemen (i.e. the early medieval Scandinavians). In fact, the term only denotes the occupation of a Norseman and not the ethnicity of the respective individual. Regarding the etymology of the word itself, various linguistic theories had been proposed in order to explain from which root had it actually been derived. 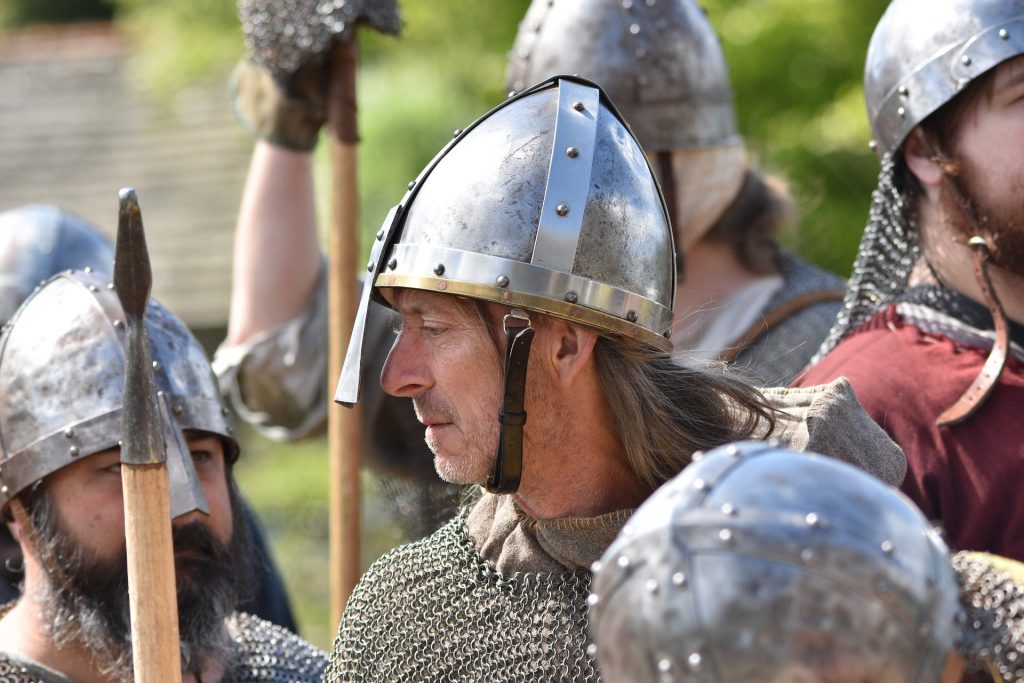 According to the most well known linguistic theories, the term “Viking” might denote the following:

Therefore, the correct semantic usage of the term “Viking” can be explained in a nutshell as follows: All Vikings were Norsemen but not all Norsemen were Vikings. In other words, to be Viking was an occupation. It meant that a certain person would go a Viking if he or she would have been disposed to raid, plunder, loot and explore lands overseas.

To be a Viking was not the same thing as being a thief. Theft was not tolerated under any circumstances in the Norse society. In the end, what separated Vikings from thieves were the raids. The raids represented the unique and most valuable chances for one to prove worthy in battle, gain honour and respect, thus exponentially increasing his or her social status, evidently depending on the achievements made on the battlefield.

In modern North Germanic languages the term “Viking” is present under almost the same form:

8 Responses to The Correct Semantic Usage Of The Term “Viking”