The Historical Truth Behind Æthelstan

Æthelstan is one of the main characters in the Irish-Canadian TV series ‘Vikings’. Of all of the main characters (i.e. Rollo, Ragnar Lothbrok, or Lagertha), Æthelstan might be the most inaccurately portrayed from the historical point of view. While in the show he is depicted as a monk at the monastery of Lindisfarne when the Norsemen raided it at the end of the 8th century (a turning point considered by most historians as the event which actually triggered the beginning of the Viking Age), the real Æthelstan was the King of the Anglo-Saxons from 924 to 927 and later on the King of the English from 927 to 939. 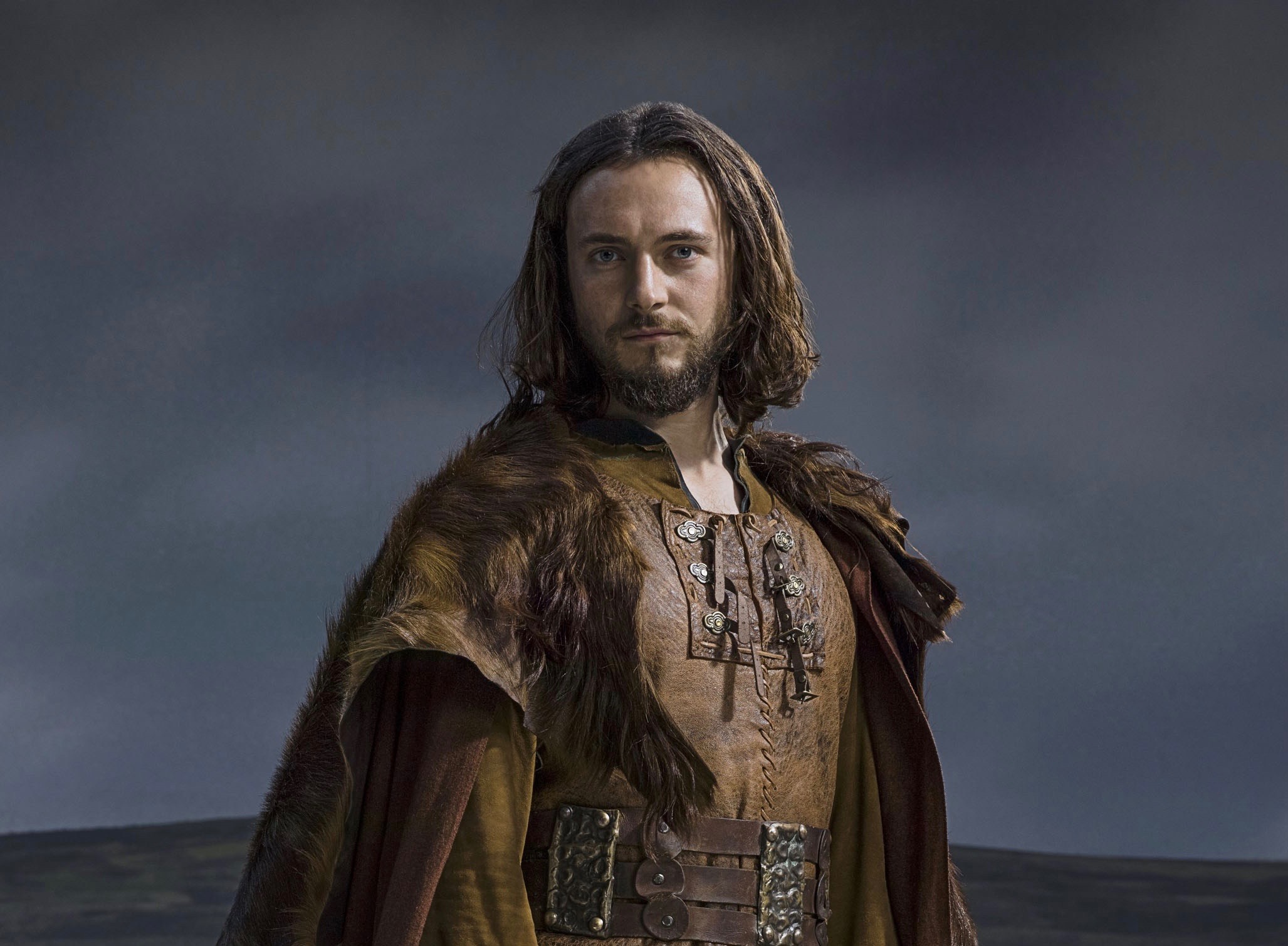 Apart from being concerned about the fate of his people, he was also quite a pious figure, being interested in collecting relics or founding monasteries. He was never married and after his death he was succeeded by his half-brother Edmund I.

Unlike the other Norse characters in the TV series, he could have really been a real person. Rollo, Ragnar Lothbrok, Aslaug, or Lagertha are indeed described in a 12th century chronicle entitled ‘Gesta Danorum’ written by the Danish chronicler Saxo Grammaticus, but to this date there isn’t any certainty to as how real where they (that is, except for Count Rollo of Normandy) given the fact that the chronicle itself is regarded by many historians as utterly fictional.

4 Responses to The Historical Truth Behind Æthelstan