The History Of The Rock Of Cashel, Ireland

The Rock of Cashel, a reputed historic site comprising a complex of spectacular Celtic buildings, is one of the most fantastic medieval constructions in Ireland. It is situated in southern Ireland, more specifically in the small town of Cashel, County Tipperary. 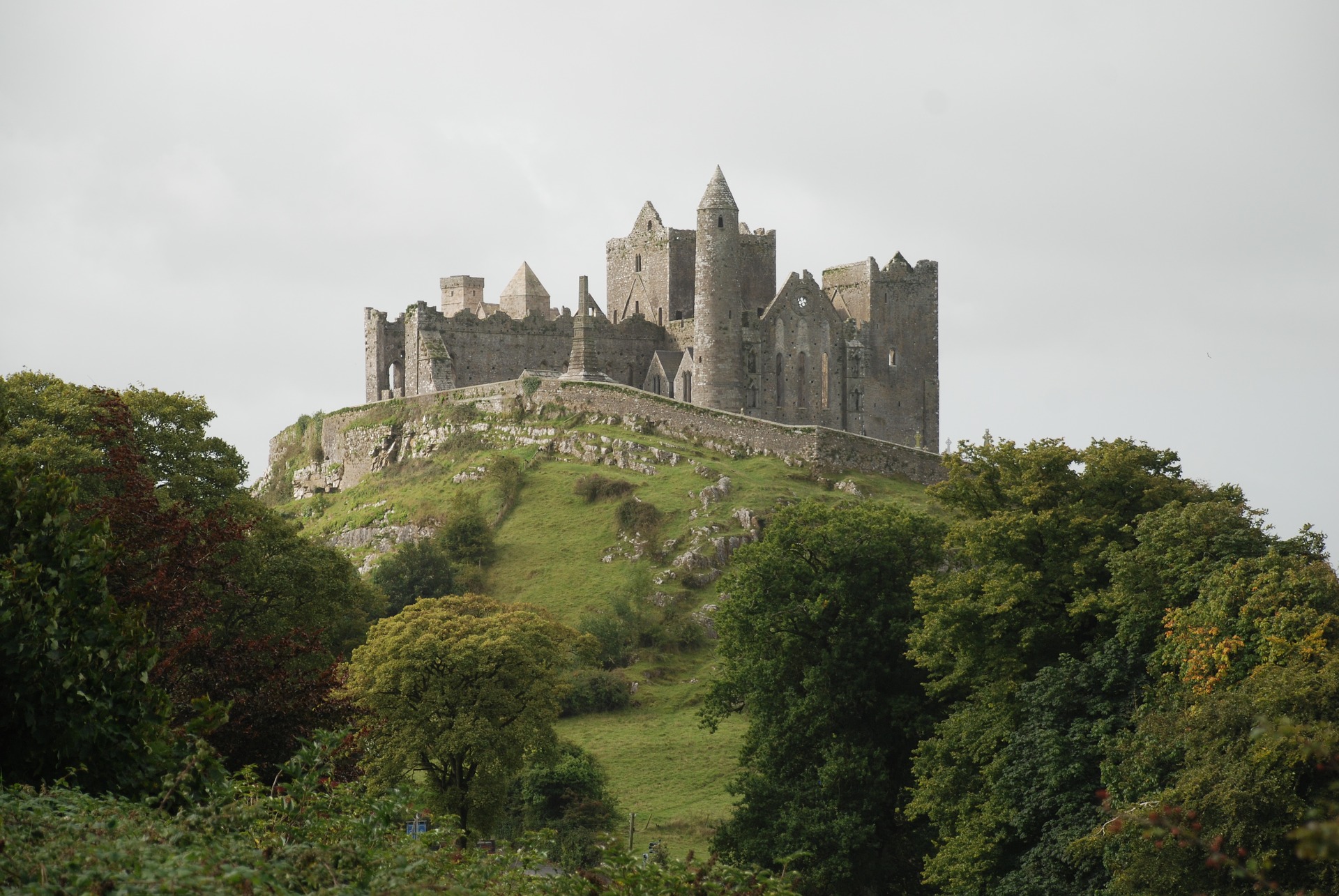 According to the legend, it is said to have originated in the Devil’s Bit, a mountain that lies 30 kilometres north of the town, when St. Patrick allegedly banished Satan from a cave, which resulted in the Rock’s subsequent landing in Cashel. The medieval complex is also renowned for the fact that it was the site of the King of Munster’s conversion to Christianity by St. Patrick in the 5th century AD.

Once the seat of the Kings of Munster during the early Middle Ages in Ireland, the Rock of Cashel is now one of the most popular Irish touristic attractions, gathering hundreds of thousands of tourists from all around the world on an annual basis.

The Rock of Cashel, known in Irish as ‘Carraig Phádraig’, used to be the seat of the Kings of Munster for several centuries prior to the Norman invasion of Ireland. Prior to the arrival of the Normans, the Kingdom of Munster was periodically threatened and assaulted by the maritime incursions of the Norsemen during the Viking Age as well.

At the round of the 12th century, Muirchertach Ua Briain, the then ruling King of Munster, decided to donate his fortress located on the Rock to the Church. The architectural complex has a remarkable uniqueness, blending together picturesque Celtic artistic elements nowhere else to be found in Europe.

Nonetheless, the current construction preserves only a few of the initial buildings from the medieval era, with the vast majority of them dating to either the 12th or the 13th centuries. Additionally, the predominant architectural style is the Romanesque one. Aside from the site proper, a graveyard and the Celtic-styled Irish High Cross can be seen northward of the main medieval complex.

You can check more information on contact details and opening hours if you plan to visit this historic landmark at Heritage Ireland.