A Brief Overview On The Scandinavian Folklore And The Norse Mythology

The Scandinavian folklore represents the entirety of myths, customs, traditions, legends, fables, and superstitions which stem from the Norse mythology and are shared by the Nordic countries of Denmark, Norway, Sweden, Iceland, and the Faroe Islands.

In spite of the fact that Iceland and the Faroe Islands are not geographically located in Scandinavia, due to cultural, linguistic, social, and historical affinities with the kingdoms of Scandinavia they are usually regarded as Scandinavian in terms of folklore as well.

Given its origins, this folklore is shared largely within the North Germanic-speaking countries (i.e. all Norden countries except for Finland), but it equally bears connections with the folklores of other Germanic nations, most notably with those of England and Germany. Nonetheless, several similarities can be, likewise, found in the folklores of Finland, the Baltic states, and the Slavic-speaking countries.

With respect to the usage of the word ‘folklore’ in Scandinavia, it must be mentioned that the term is not preferred within an academic context. Much more accurately, ‘Folketro’ (literally meaning ‘folklore’ in Norwegian) or ‘Folkesagn’ (i.e. ‘fairytales/folktales’ in Danish) are used in order to replace ‘folklore’ in academic circles. 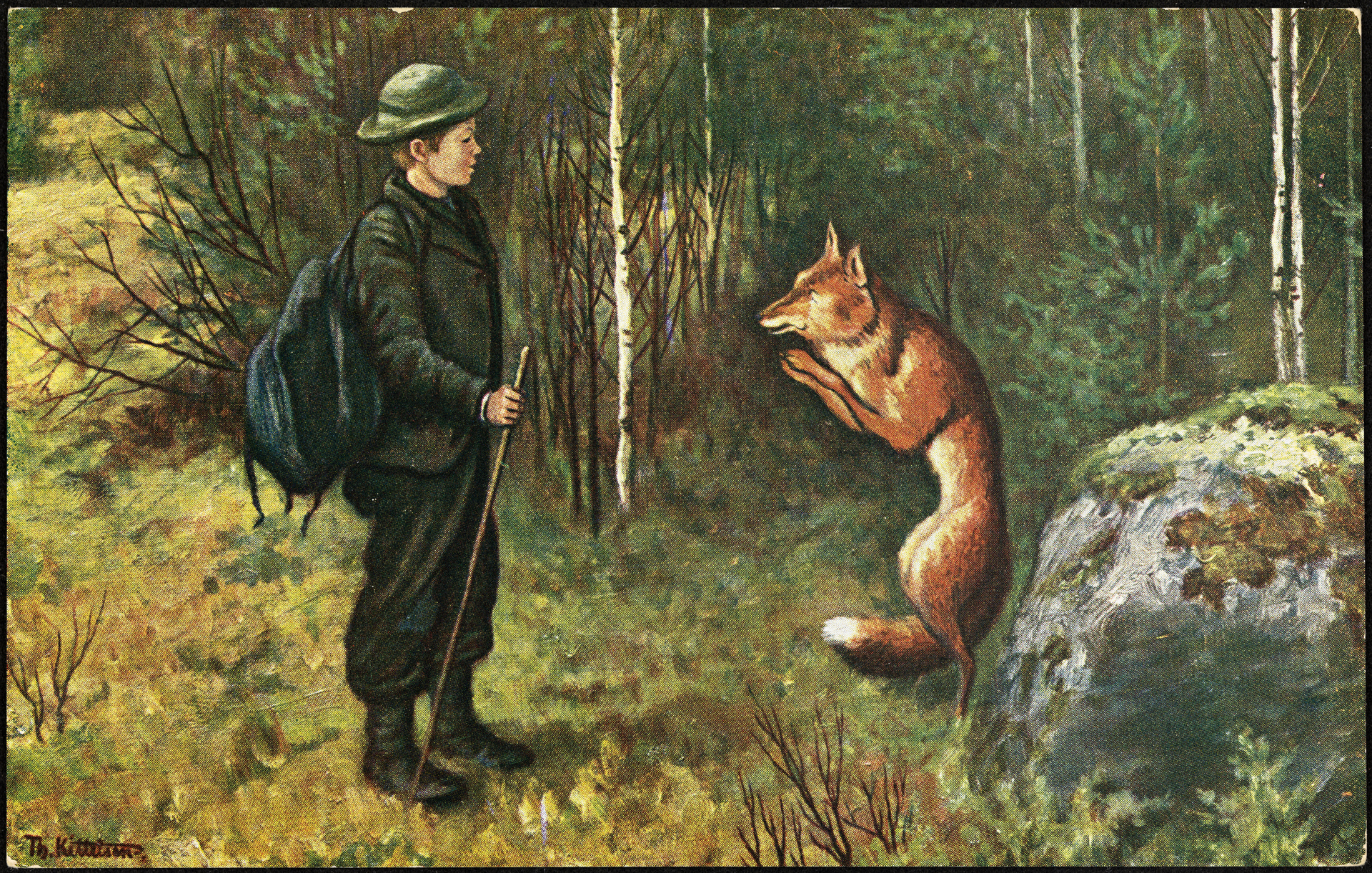 In stark contrast, while common speech is concerned, ‘den Gamle Tro’ (i.e. ‘the old belief’ in Danish) denotes ‘folklore’. Folklore is often regarded as being part of mythology, and this is clearly the case in Scandinavia as well. Technically, while folklore represents low-mythology, the high-mythology is properly emblematised by the Norse pantheon.

To clarify the discrepancies, belief in old gods still exists in Scandinavian folklore, however it is not in the same form as in the Norse mythology. The most referenced deities that also appear in the Nordic folklore are Odin (who is believed to lead the ‘Wild Hunt‘), Thor (who is believed to fight against trolls using his thunders), Ullr (the Norse god of skiing), and Hœnir (the Æsir god who is mentioned to have helped Odin create mankind). Occasionally, the trickster god Loki and Freyja (the Norse goddess of beauty, fertility, and love) appear described in various folktales as well. 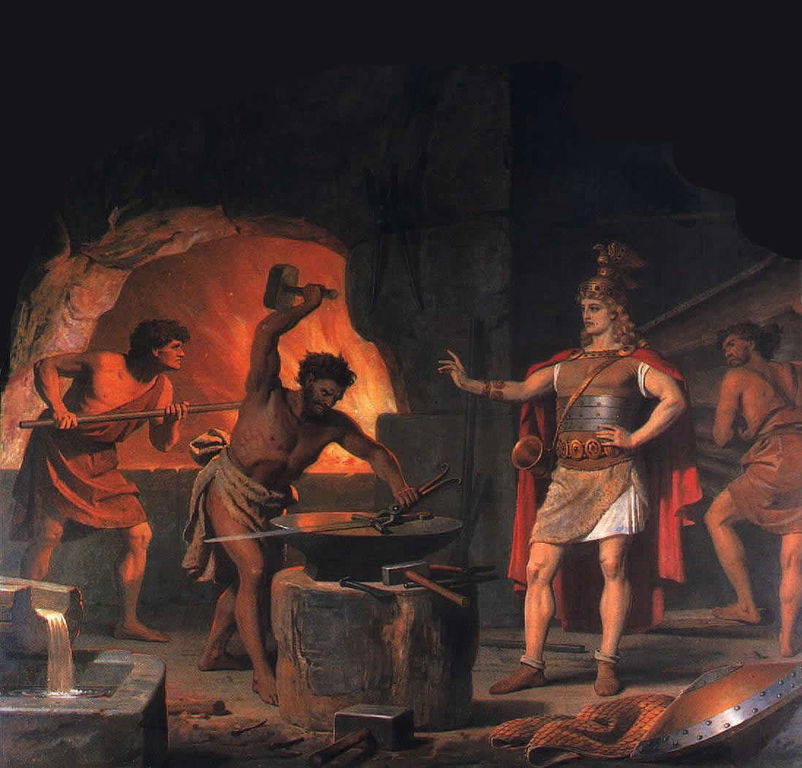 Legendary Norse hero Sigurd (also known as ‘Sigfried’ in the German mythology) at the forge of dwarf Regin to get the sword that will slay dragon Fafnir. Image source: www.commons.wikimedia.org

A variety of mythical creatures are mentioned in the Nordic folktales. Among these, the most noteworthy ones to be described are the dwarves, the trolls, the elves, the hulder, the nokken, the mare (or ‘nightmare’), the fossegrimen, the draugen, and invisible creatures. For a list comprising 10 mythical beings from the Nordic folklore please see this article.