Here’s a top of five Transylvanian Saxon fortified cities you should definitely visit while travelling in Transylvania, Romania.

The Rosenau citadel (Romanian: Cetatea Râșnov) was built in 1215 by the Teutonic Knights. The German name of the citadel stems from the German word ‘rose’. During the 19th century, the Ancient Roman fort of Cumidava was discovered in the proximity of this present-day fortified city.

The town was founded in 1146 by the Transylvanian Saxons, being thus one of the oldest cities in Transylvania. Mediasch received the ‘civitas’ (city in Latin) status during the 14th century. It is also the hometown of Stephan Ludwig Roth, a Transylvanian Saxon scholar who argued in the 19th century that Romanian should have been the official language of Transylvania. 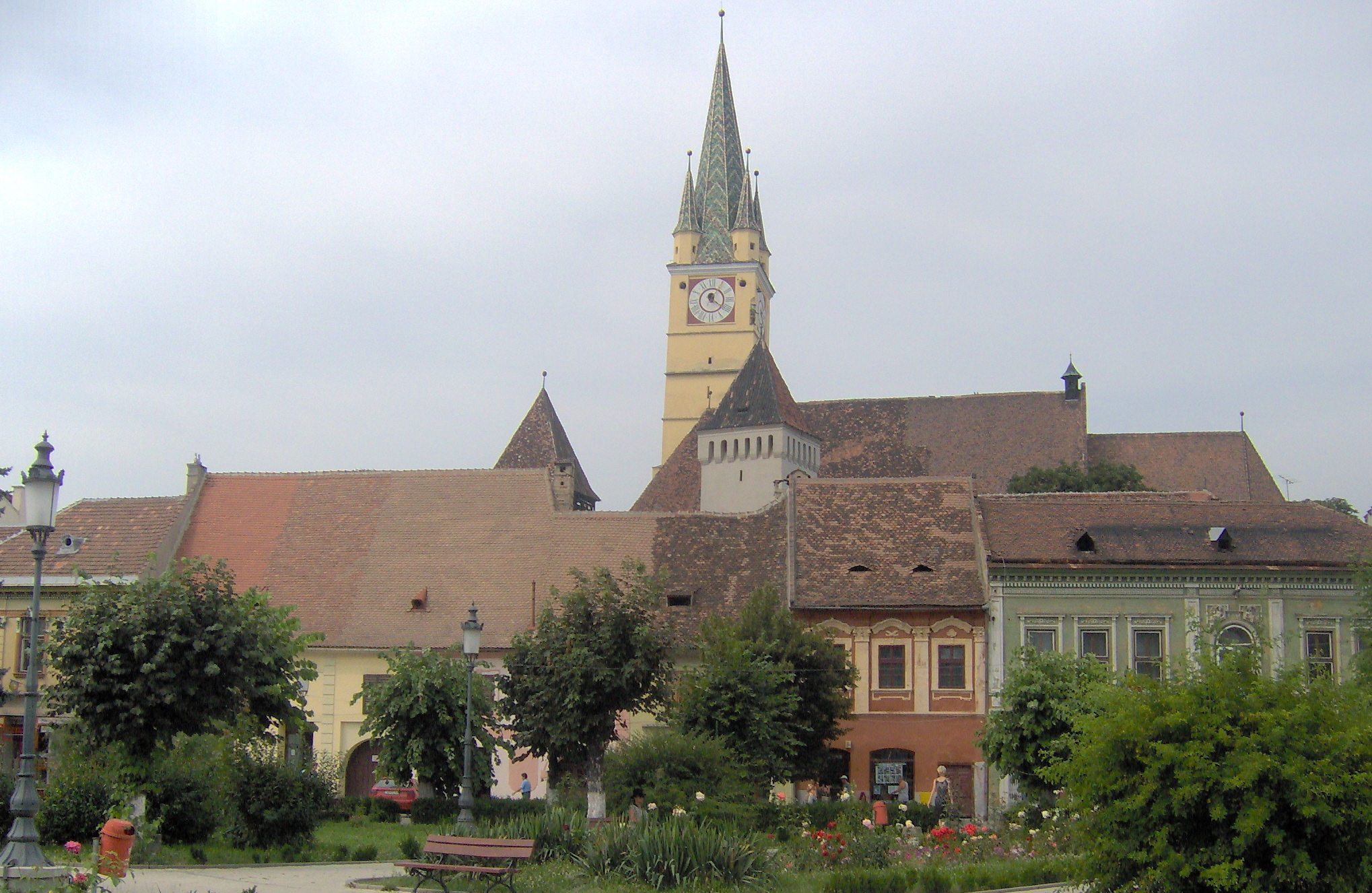 Additionally, he also supported a strengthening of the German element in Transylvania, encouraging potential colonists from contemporary Germany to permanently settle this fortified city. The city is also known for the local football team C.S. Gaz Metan Mediaș. It is located in south-eastern Transylvania, in Sibiu county, Romania. 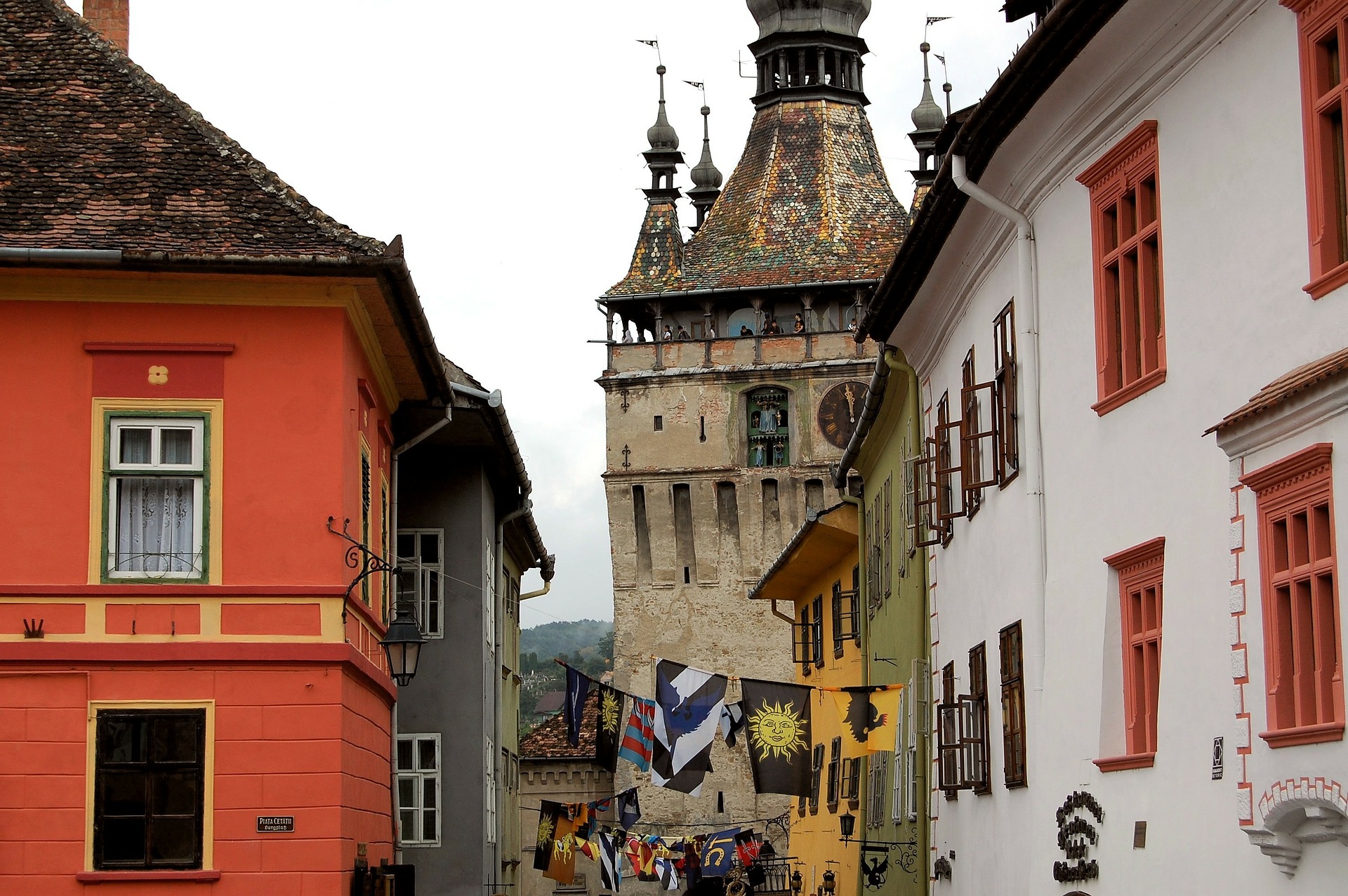 The Clock Tower in Schäßburg (Romanian: Sighișoara) located in Mureș county, the tallest and best preserved medieval structure of the city which lies in the historic centre. Image source: www.pixabay.com

Schäßburg is one of the most oldest cities in Transylvania and also one of the most fortified of its kind. It is reputed for being the birthplace of Vlad the Impaler (often erroneously depicted as ‘Dracula’ in popular culture), a Wallachian prince during the Middle Ages. The historical centre of the city is a UNESCO World Heritage Site since 1999. Major touristic attractions include the Clock Tower, the Dracula house, or the historical city centre. 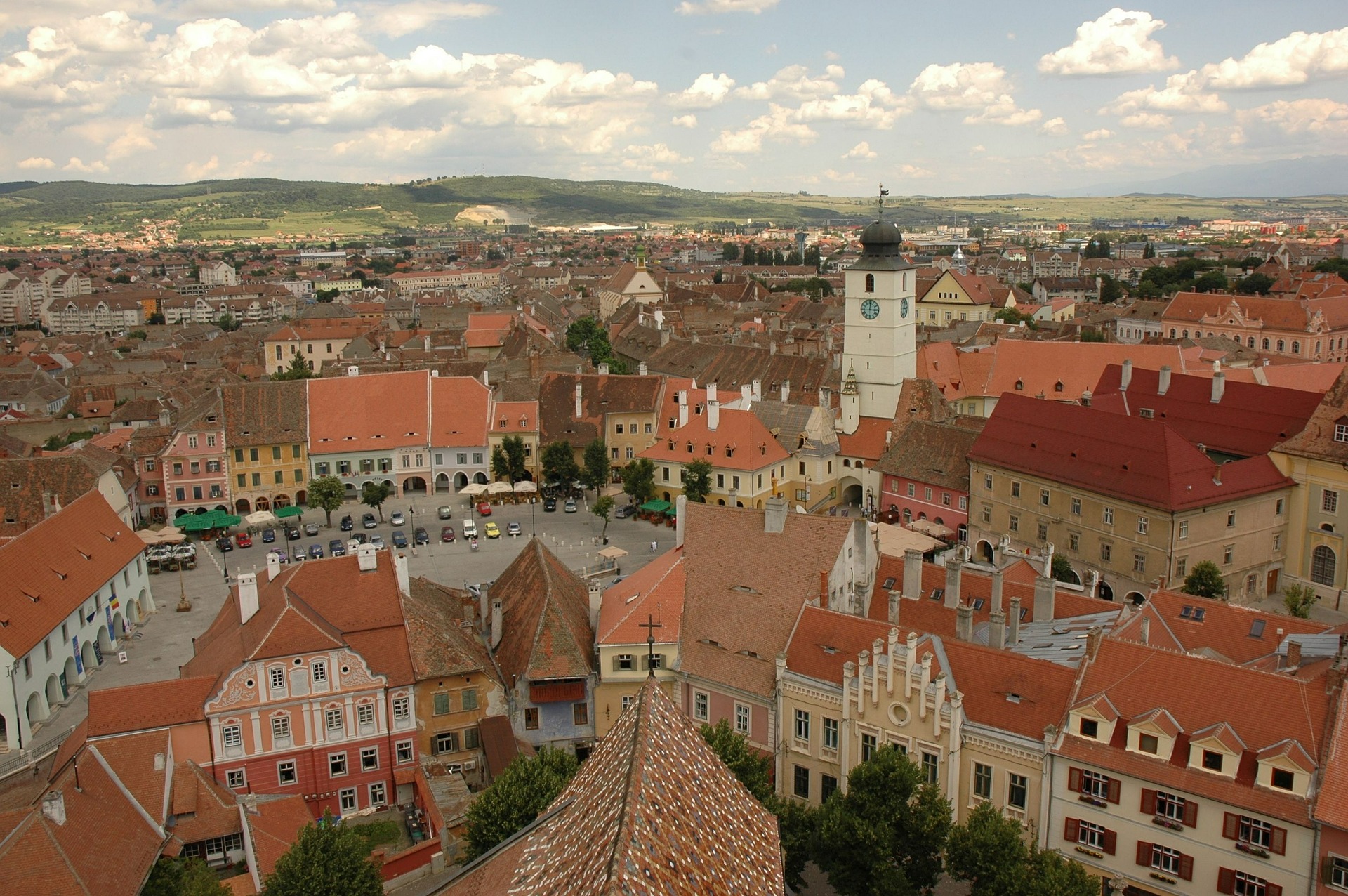 A reputed touristic attraction and former European Capital of Culture in 2007, Hermannstadt (Romanian: Sibiu) is the most important Transylvanian Saxon settlement in the area. The city was ranked 8th by Forbes in a top of most idyllic places to live in Europe. Nowadays, it is also one of the most culturally thriving cities in Romania. 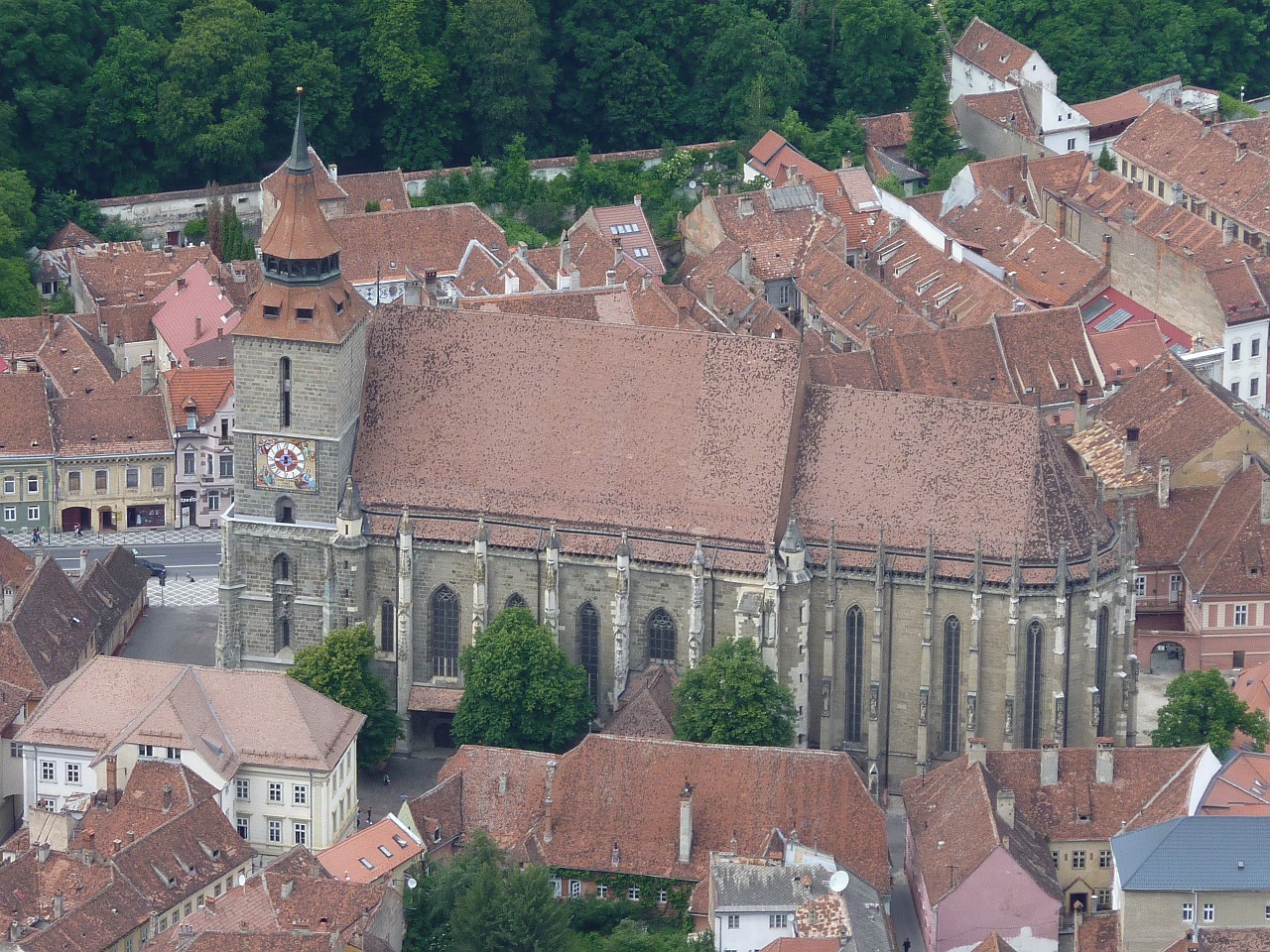 The Black Church in the city of Kronstadt (Romanian: Brașov) located in Brașov county is the largest Gothic-styled Lutheran cathedral from South-Eastern Europe. Image source: www.pixabay.com

Kronstadt (which in German means ‘crown city’) was built by the Teutonic Knights during the round of the 13th century. The crusaders were given land by the then King of Hungary Andrew II in the region of Burzenland (Romanian: Țara Bârsei), southern Transylvania. Being initially a crusader stronghold, Kronstadt was initially designed as a seat of the Teutonic Knights, but it eventually turned into one of the most significant urban centres of the Transylvanian Saxons.

In spite of the fact that the Teutonic Knights were evicted from the fortress in 1225, the German colonists (stemming from Rhineland, Flanders, and Moselle from modern day Germany, Luxembourg as well as Belgium) remained in the city and subsequently developed it. The principal demand of the Kings of Hungary toward the Transylvanian Saxons for the right of possessing land in Transylvania was to protect the eastern frontiers of the Kingdom of Hungary.

The city is also reputed for its Gothic cathedral, the Black Church (Die Schwarze Kirche in German) which is the largest Gothic chatedral in Eastern Europe. Additionally, the two other largest ones are also located in Transylvania: the second one built in Klausenburg (Romanian: Cluj) and the third one in Schäßburg (Romanian: Sighișoara). Kronstadt is also one of the most populous cities in Romania.