The highly popular Gothic horror character created by Bram Stoker in his 1897 novel entitled ‘Dracula’ might have actually been inspired from an Irish folk legend instead of the historical prince of Wallachia Vlad III Dracul (Vlad III the Dragon) who reigned during the late Middle Ages.

While the most popular theory regarding Dracula’s origin still remains tied to the history of Wallachian Prince Vlad Țepeș (Vlad the Impaler), a legendary Irish dwarf king could as well represent a challenging root for the horrific vampire count.

So it is that in bygone times there was a powerful, yet tyrannic, wizard king of the dwarf race that was feared throughout the Emerald Isle. At some point during the early Middle Ages, according to a local Irish folk legend that dates to either the 5th or 6th century, a Celtic monarch with alleged magic powers referred to as Abhartach (meaning that he was short in stature) ruled a petty kingdom east of the River Foyle, between the present-day town of Dungiven and village of Garvagh, in the Glenullin rural area. 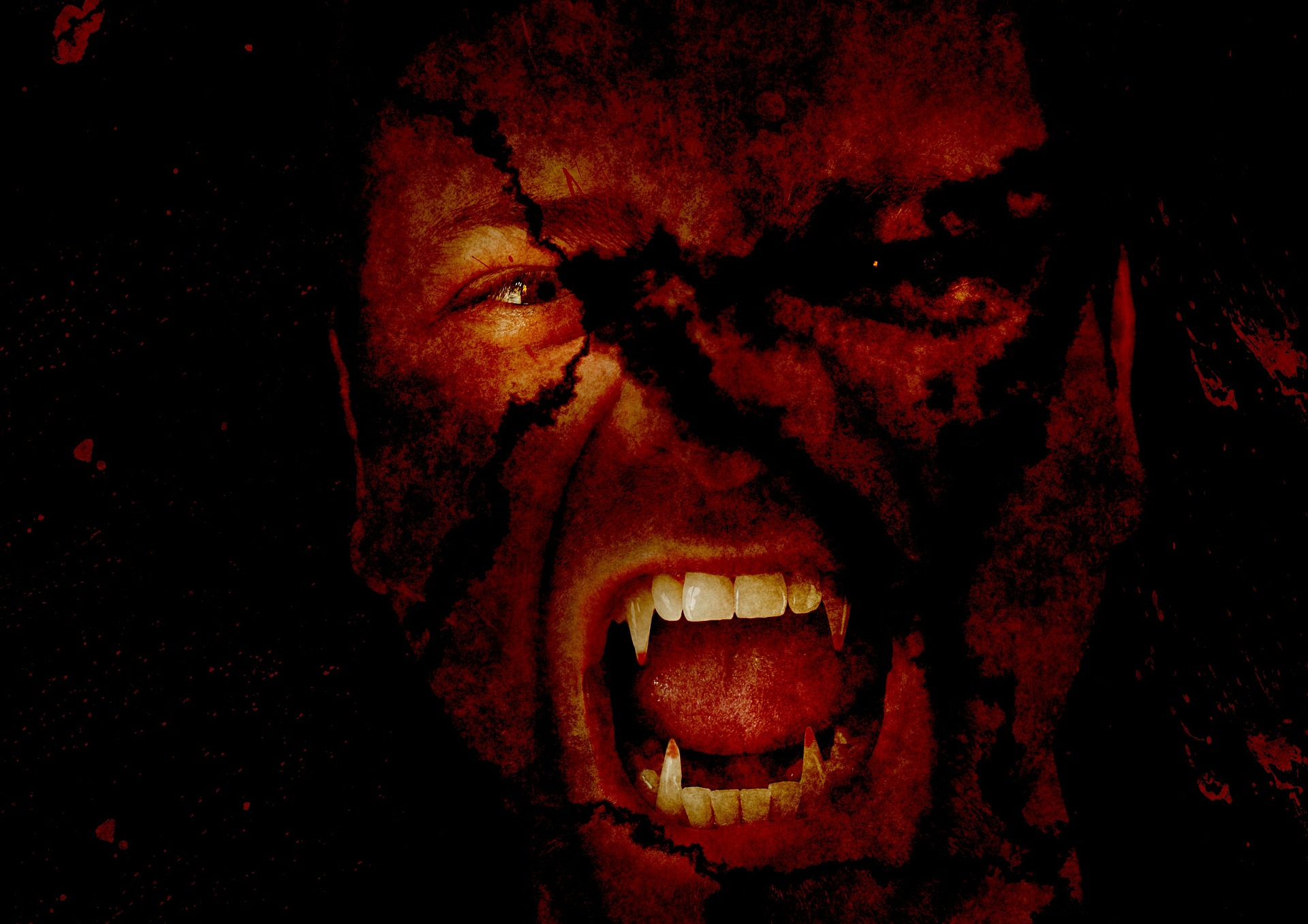 Aside from the fact that he was loathed by his subjects and enemies alike, he was also jealous of his wife, whom he suspected of having an affair. One night, in order to prove himself that he was right about her wife’s treason, he decided to climb down from one of his castle’s windows, but tragically slipped and mortally fell to the ground instead.

In the morning, his subjects discovered his unconscious body and buried him, being relieved of his tyrannic rulership. However, one day after Abhartach’s burial, he resurrected and requested his subjects to bring him bowls full of their blood.

In absolute astonishment and terror, his former subjects called upon a neighbouring clan’s chieftain by the name Cathán for aid. The latter proceeded by slaying the revenant after a though clash and burying him afterwards. Nonetheless, the next day the narrative repeated itself.

Cathán, then desperately, sought the help of a local saint monk called Eoghan, who taught him he had to slain the vampire using a sword made of yew tree and subsequently bury him upside down, covering his grave with thorns and ash branches in the process. Ultimately, a heavy stone slab must be placed as a seal onto his grave so that Abhartach would not be able to raise from the dead again and spread mayhem across Ireland.

Cathán carefully listened to the advices given by Eoghan and managed to defeat the evil vampire king Abhartach. Nowadays, his burial mound can be found at Slaghtaverty Dolmen, being known amongst locals ‘The Giant’s Grave’.