The History Of The Nottingham Castle In England, United Kingdom

Nottingham Castle was built on the site of a promontory known as the ‘Castle Rock’ in 1067 by William the Conqueror. Ever since, the fortress has been increasingly known as one of the most important medieval landmarks in England. Although some sources claim that it was built by William the Conqueror after the Norman conquest of England, it is still uncertain whether the castle existed prior to the events which followed the Battle of Hastings.

Nonetheless, what remains known for certain is the fact that the initial Norman castle was a wooden structure, a motte-and-bailey construction, which was built in 1067, one year after the Battle of Hastings took place, at the will of William the Conqueror. The structure was built mainly out of wood and was replaced by a much more efficient and defensible stronghold reconditioned in stone during the the time of King Henry II (1154-1189). 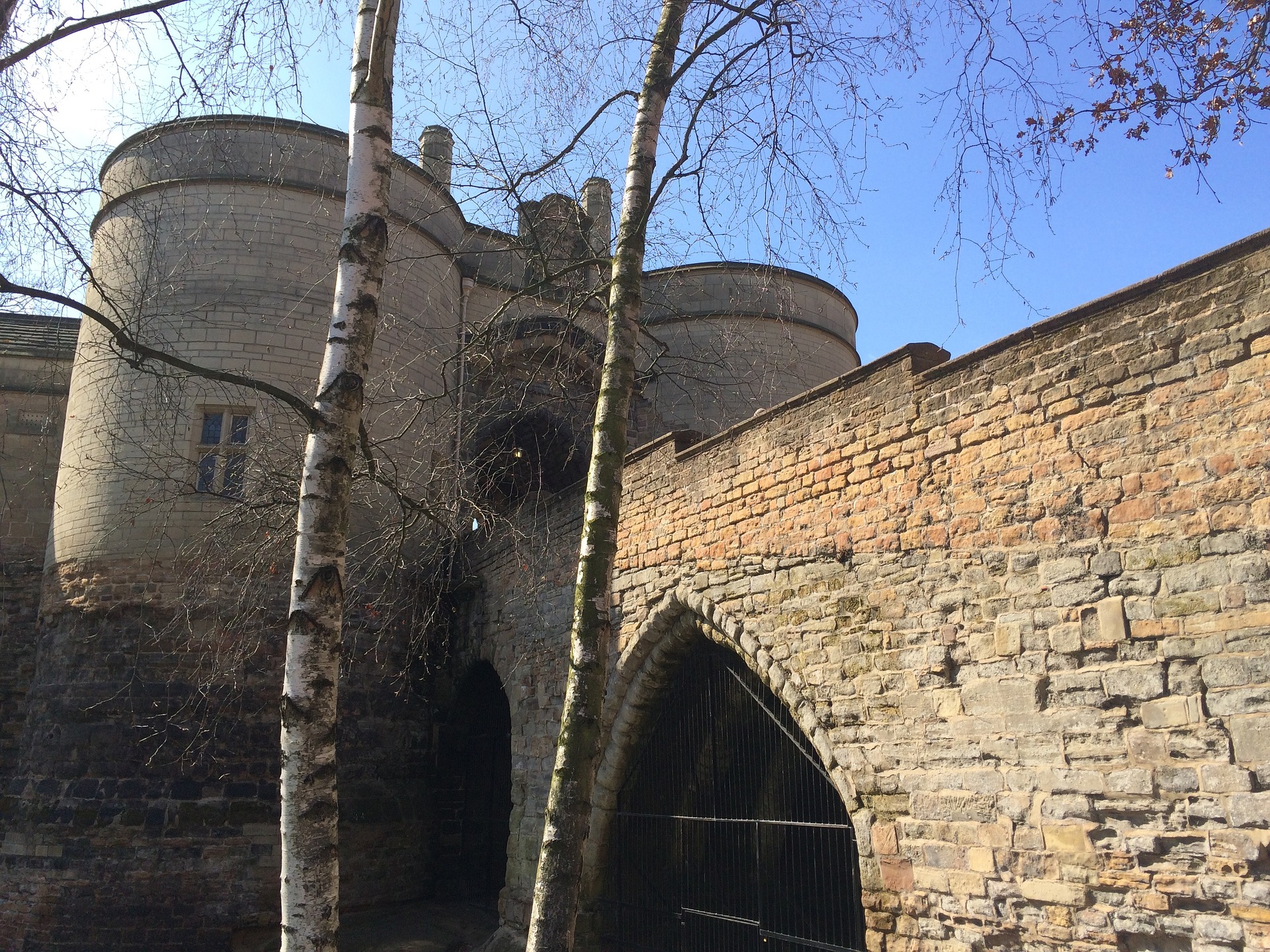 Along the Middle Ages, the castle served as one of the most significant of its kind throughout medieval England, and even the whole of Britain, for both the noblemen and the royalty. Being located on a very important strategic point, close to the river Trent, it was also alternatively known as a place of leisure given the fact that it was proximally situated to the royal hunting grounds of Tideswell. It was equally very near to the royal forests of Barnsdale and Sherwood.

While King Richard I (nicknamed ‘Lionheart’) was leading the Third Crusade in the Middle East (at the time being accompanied by a sizable contingent of English noblemen), the castle was subsequently occupied by the supporters of Prince John. Among the supporters of Prince John there was also the Sheriff of Nottingham. According to the folk legend of Robin Hood, the Nottingham Castle was the last place for the ultimate showdown between the Sheriff of Nottingham and the hero rebel of the woods.

In 1194, the armies of the supporters of Prince John and of returned war-waged King Richard clashed nearby the castle. It was a decisive attack on behalf of King Richard (which was also part of his campaign of regaining the throne and authority over pretty much of England back then) when he decided to storm the stronghold.

Richard I’s main advantage was the fact that he disposed of several siege weapons (reminiscent to those he also used during his time as crusader leader) that worked quite quick thanks to his craftsmen and builders. In the aid of Richard the Lionheart came Ranulph de Blondeville, the Earl of Chester at that time, alongside David of Scotland, the Earl of Huntingdon. After the defenders realized they have no chance against the royal army, the castle was surrendered to Richard I after a few days of skirmishes.

The Nottingham Castle was also subject to a coup d’état led by King Edward III against his mother, Isabelle of France, in 1330. After he succeeded in capturing the castle and forcing his mother to retire, the reign of King Edward III started de jure in England.

During the rest of the medieval era, the castle was mostly used as a royal residence. During the early Modern Age, the fortification was nearly destroyed during the Civil War and it ceased to exist several centuries after that. Nonetheless, a series of restoration programmes have been taking place since the end of the 17th century and present-day touristic attractions include the Ducal Mansion or the fine art Long Gallery.